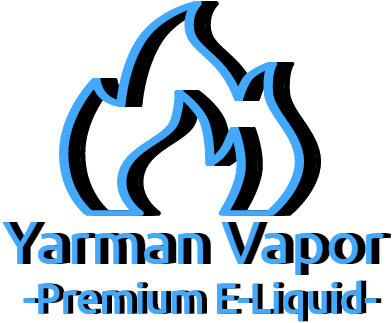 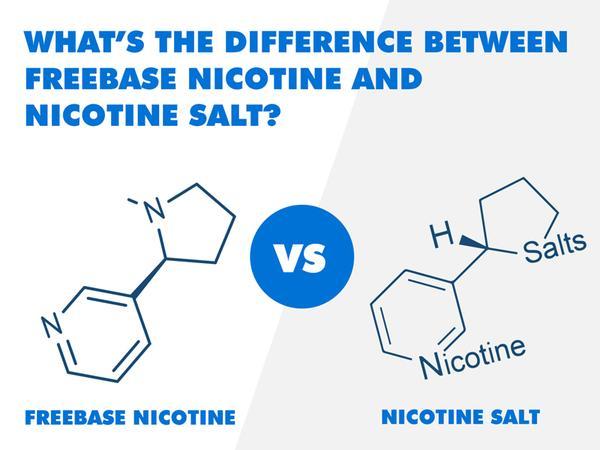 Freebase nicotine has a higher pH, which causes a harsher throat-hit; this is why (for most people) vaping high milligram nicotine on certain devices is very harsh and almost impossible to be enjoyable. Salt nicotine is modified using benzoic acid, which lowers the pH levels of nicotine resulting in a much smoother vaping experience. Someone who typically vapes at 3 mg freebase nicotine could vape a salt nicotine e-liquid as high as 50 mg and not have any trouble at all. 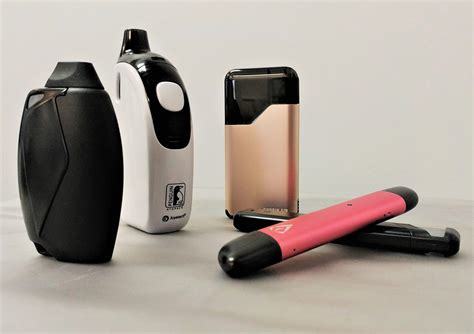 It is HIGHLY recommended to use a low wattage/high resistance device! Vaping e-liquid with salt nicotine on a sub-ohm device delivers too much nicotine in your vapor at one time leading to dangerous side effects. Salts also clog up coils/tanks which is why POD systems with replaceable cartridges are so common when using e-liquid with salt nicotine (more details about POD systems).

Yarman Vapor has the lowest prices around so you can save on your favorite simple and premium blends. All of our e-liquid is made with Kosher UPS grade PG, VG,nicotine, and flavorings that come in various bottle sizes, VG/PG blends, and nicotine strength options. Choose from over 80 amazing flavors and get it fast with USPS Priority/First Class Shipping (free shipping on orders over $65)! 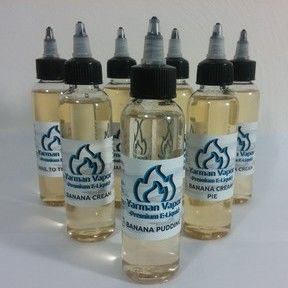 Ever feel like you're constantly running out of e-liquid?  Why not stock up on your favorite flavors while getting the biggest bang for your buck?  Our 120 ml bottles are the best value among our bottle options, with the lowest cost per ml.